What is the use of levamisole hydrochloride? 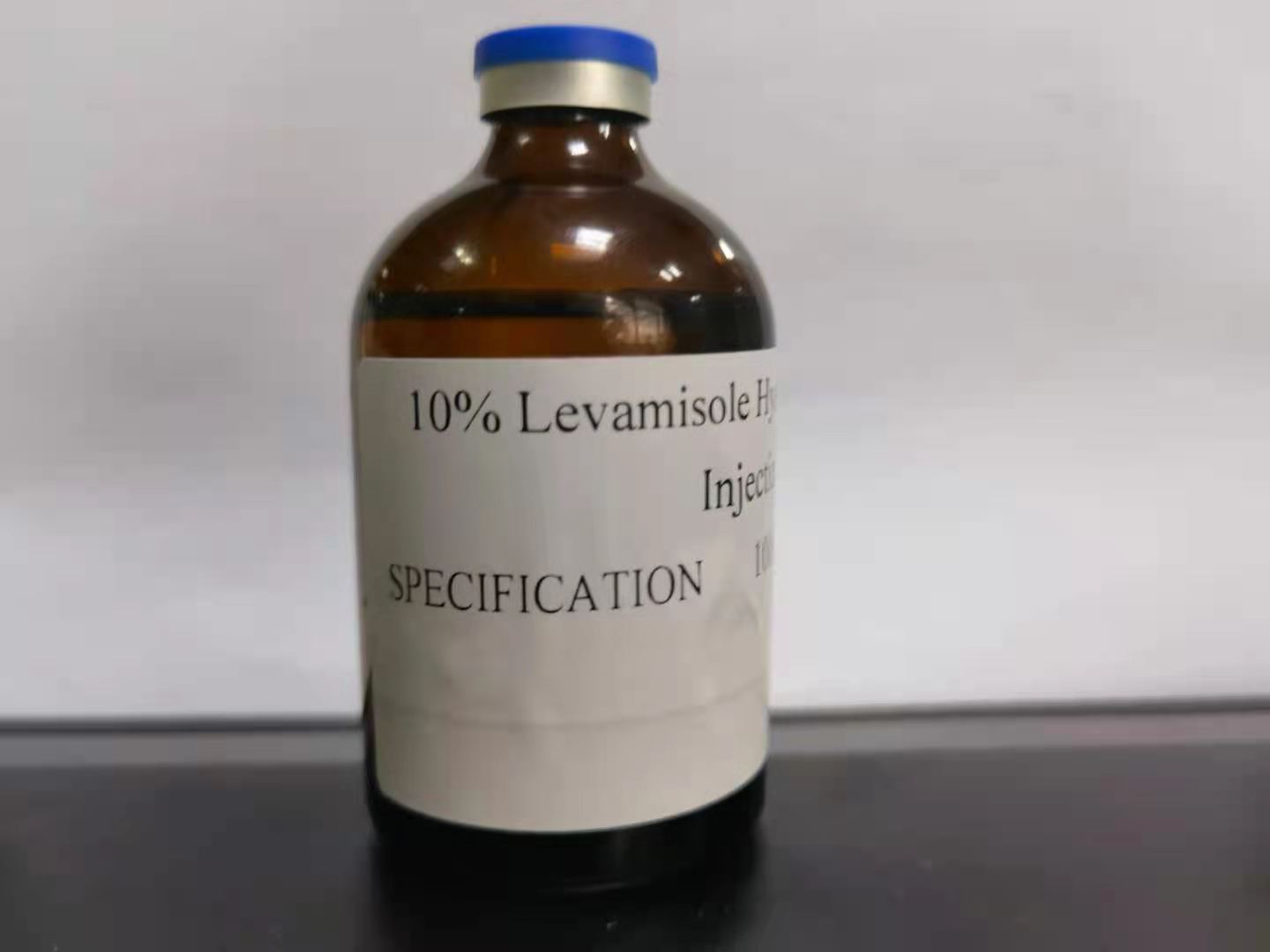 In this paper, we are going to talk about  Levamisole Hydrochloride Injection for animal use.

As an antiparasitic drug of the imidazothiazole class, levamisole hydrochloride injection is often used as the treatment of gastrointestinal nematodes, pulmonary nematodes in cattle, sheep, goats, pigs, dogs, cats and poultry, dirofilariasis and swine kidney worms. Levamisole hydrochloride injection  can not be used against agricultural and household pests but can be used in adjuvant treatment of immunodeficiency animal and improving the immune effect of vaccine.

This product is a broad-spectrum anti nematode drug with activity against most nematodes in horses, cattle, sheep, pigs, dogs and chickens. Its anthelmintic mechanism is to excite the parasympathetic and sympathetic ganglia of sensitive worms. The general manifestation was nicotine like effect.

At high concentration, levamisole interferes with the glucose metabolism of nematodes by blocking the reduction of fumaric acid and the oxidation of succinic acid, and finally paralyzes worms and excretes live worms.

Levamisole Hydrochloride Injection not only has insect repellent activity, but also can significantly improve the immune response. The mechanism of its immune promoting effect is not fully understood. It can restore the cell-mediated immune function of peripheral T lymphocytes, stimulate the phagocytosis of monocytes, and has more obvious effect on animals with impaired immune function.

It has poor effect on immature insects, poor or inaccurate effect on roundworm like nematodes, trichocephalus nematodes and flagellates, and has no effect on retained larvae of cattle.